Maybe you’re like me and you’re a bit late in the game coming to the newly gentrified foods. First it was Quinoa then kale now kombucha! Seems companies can’t get enough of lesser known(to us white folks) foods to popularise and produce on a massive scale!

Because I’ve been struggling with my gut(thanks to a load of previously undiagnosed allergies) I’ve spent a load of time trying to find things to help. Probiotics came up time and time again in my searches, and while most of the products out there seem pretty dubious(again it seems like corporations jumping on a trend) I have found one or two that seemed legit! You won’t be surprised when I say I wanted to keep it OLD SCHOOL. Vintage is really a way of life and FERMENTED FOODS take that to a whole new level!

I am always suspicious of trends because if we’re being honest they’re usually all hype and no substance. This was my worry when it came to probiotics so in finding foods to add to my diet I have far more faith in traditional fermented foods than I would say … a probiotic yogurt!

After discovering (lets stop using that word white folks, it has this violent implications, finding out about something that has existed for ages is not a discovery and calling that gives yourself way to much credit and erases the people who DID discover/invent/create/originated it… just think of Columbus)Kimchi a few years ago when we visited Korea I knew I had one tasty food to fall back on… but I wanted more!

When it comes to food I am so greedy, I want to taste and try everything! 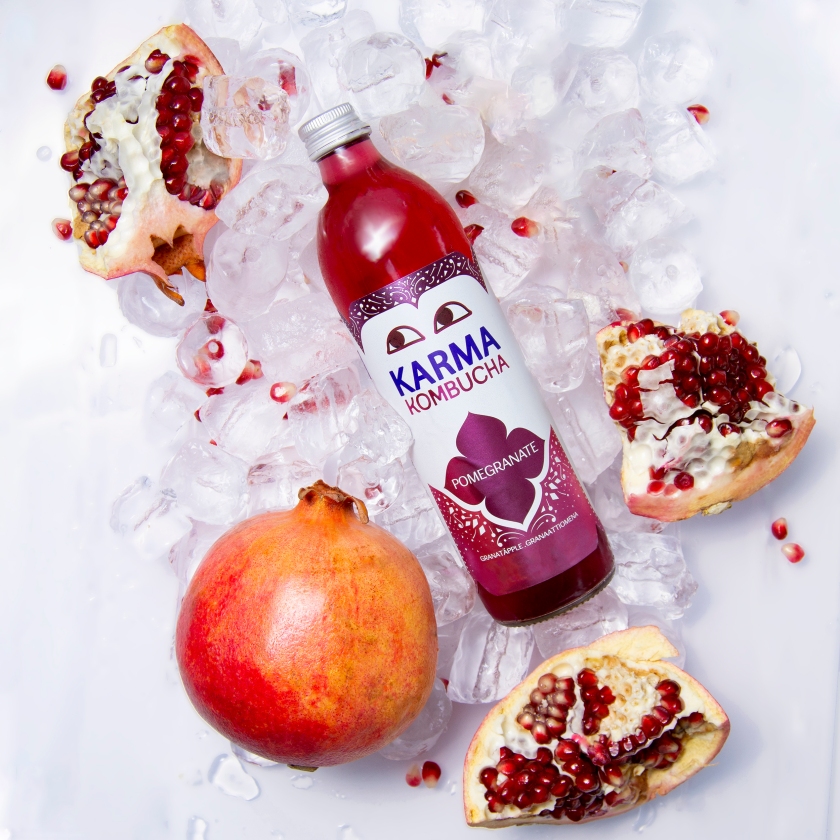 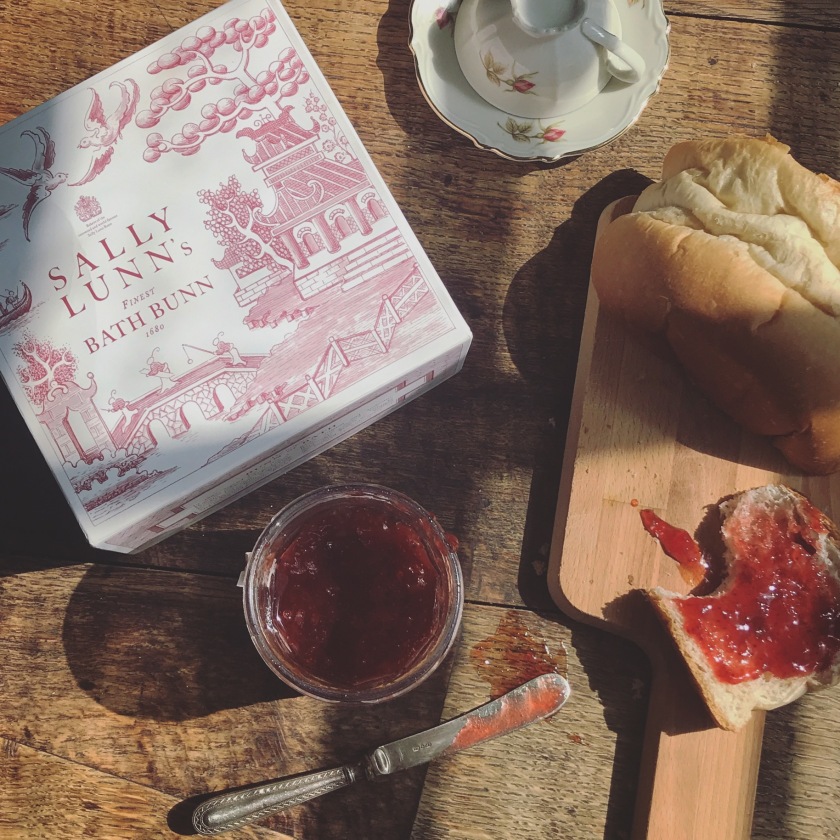 My lovely friend, and loyal cat sitter Laura, recently went to Bath and brought me back a souvenir! Souvenirs you can eat are my favorite.

This was the first time I’ve had a ‘Bath Bun’, best to start with one of historical significance and import! Definately recommend a Sally Lunn Bun next time you find yourself in the historic town of Bath!

Strawberry season is one of my absolute favourites. I try my best to shop and eat food in season, and try to source as much as my food as locally as possible. At the moment we’re coming up to the end of British Strawberry season and I’ve been averaging a punnet(sometimes two) a day.

Decided to do a little photo shoot because these berries were as beautiful as they were tasty. Taken on my kitchen table with some cute vintage coffee mugs from my local charity shops. 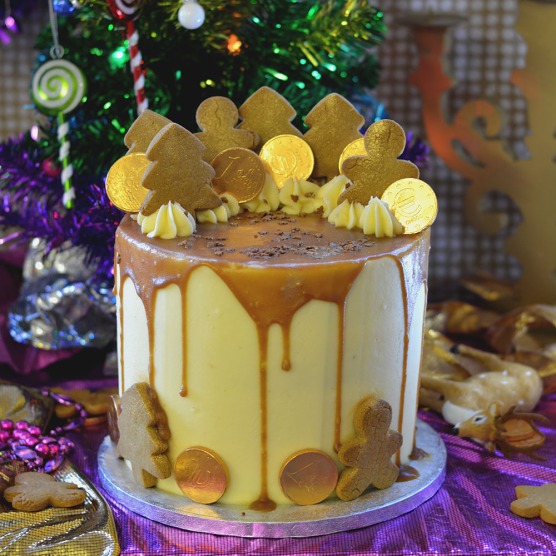 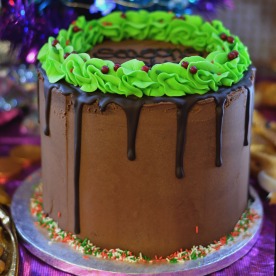 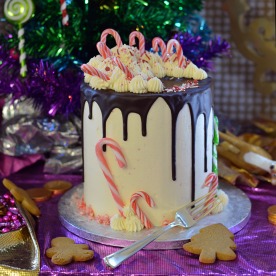 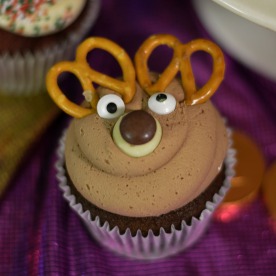 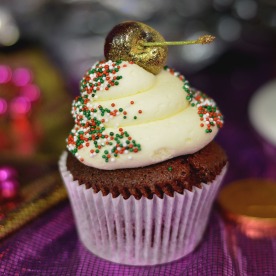 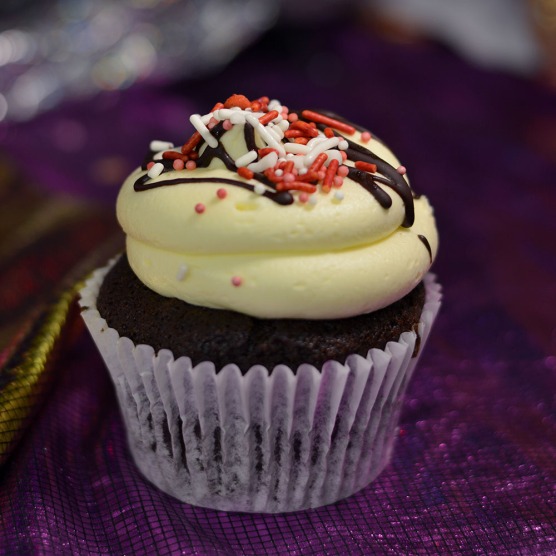 Last night I made a chicken pot pie: 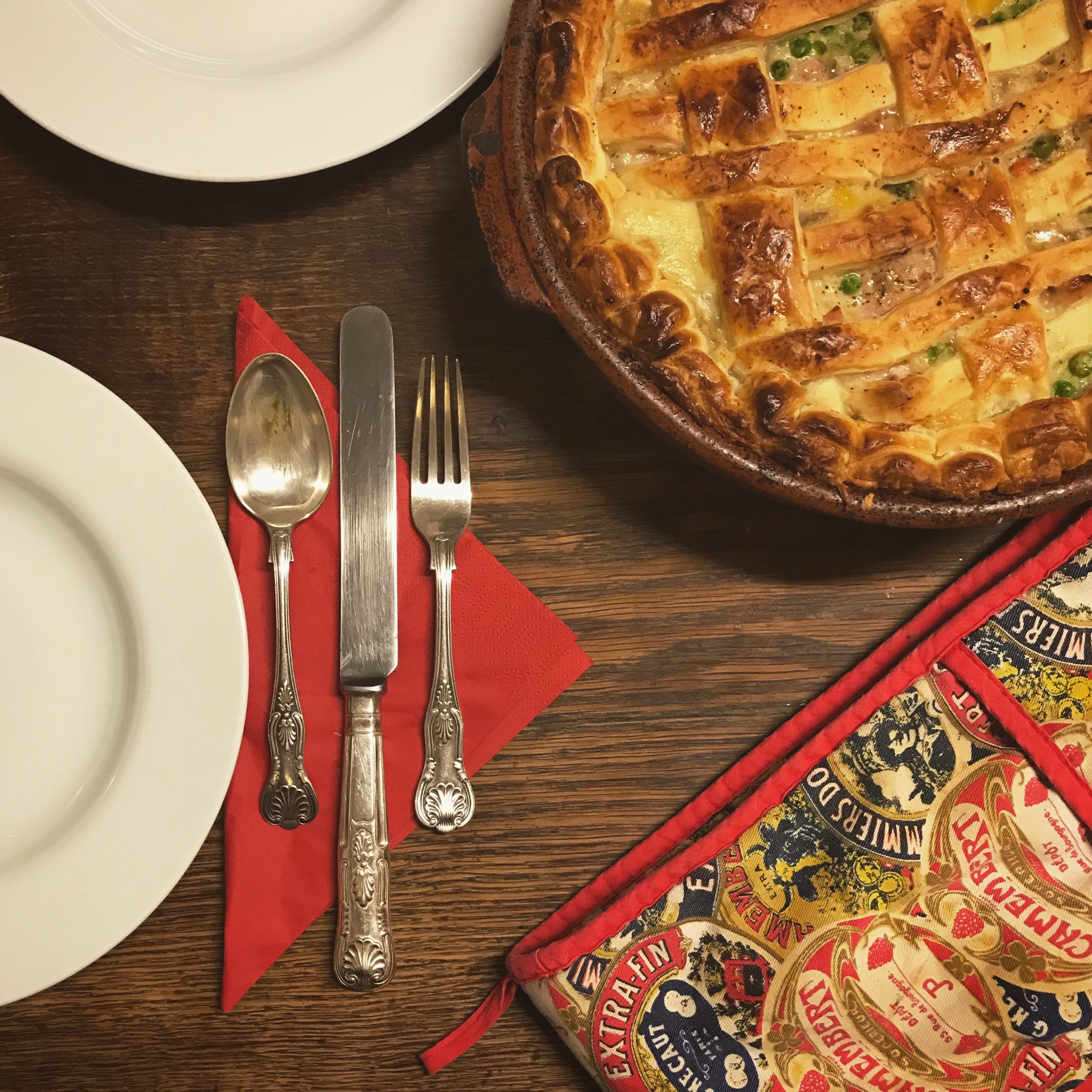 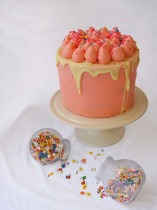 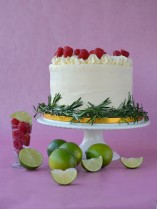 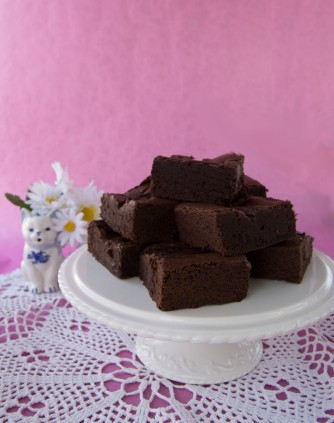 Shooting her cakes is such a treat!

You can visit Cat at the bakery on SATURDAYS ONLY; between 11-4(or until they sell out) you can visit and get cake by the slice or any of the other treats on offer. Through the week she’s busy baking Vegan, Dairy Free, Gluten free, and Rainbow cakes for the masses.

You can book me by emailing gwendolynfaker@gmail.com.